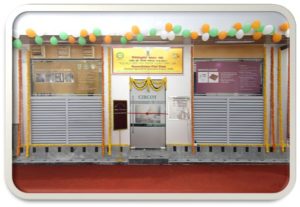 Nanotechnology, that has already revolutionized material science, pharma, electronics and industrial chemistry, is now spreading its wings in the fields of agriculture & allied sectors. ICAR-CIRCOT has taken the lead in ICAR system to explore the applications of nanotechnology in agriculture, cotton textiles and composites. ICAR-CIRCOT, Mumbai ventured into Nanotechnology from 2004 onwards to impart novel functional finishes to cotton textiles to impart antibacterial and UV protection properties using silver and zinc oxide nanopares.

With the generous support from NAIP-ICAR (2008), Institute successfully attempted the preparation of nanocellulose from cotton linters and cotton wastes by novel and energy-efficient chemo-mechanical process and obtained three process patents. ICAR through NAIP funded the establishment of nanocellulose pilot plant at CIRCOT, Mumbai with a budget outlay of Rs. 400 lakhs and a capacity of 10 kg per shift of 8 hours. This is a first of its kind in India and unique in the World that can use cotton linters as the raw material. The objectives of nanocellulose pilot plant is to demonstrate ICAR-CIRCOT’s technology to various stakeholders, product development, technology incubation and licensing.

IMPACT OF THE TECHNOLOGY

In 2016, M/s. TKML from Coimbatore, as an incubatee at ICAR-CIRCOT, Mumbai collaborated with the Scientists to develop nanocellulose based formulation for use as lubricant to improve the spinning potential of cotton fibres. The development of various formulations was done at ICAR-CIRCOT, Mumbai and the evaluation of the formulations were done at M/s. TKML, Coimbatore. The best formulation was identified within six months and accepted by the party for commercial use in their factory. The conventional mixing oil used in the Industry is chemical based and also imparts oily feel to the hands of workers during the mixing process. The performance of developed nanocellulose formulation is 42% efficient than the commercial product in terms of reducing the yarn breaks during spinning and also, does not impart oily feel during the mixing process.  The cost of the developed formulation is competitive along with their enhanced process efficiency.

ICAR-CIRCOT Nanocellulose is first of its kind nanomaterial being produced in India with an indigenous technology on a pilot scale of 10 kg per shift of 8 hours. Also, India’s first commercial utilization of nanocellulose was demonstrated by ICAR-CIRCOT to improve the spinning potential of cotton fibres in textile industry and 400 litres of nanocellulose suspension was sold in the year 2017. High end product development from cotton waste enhances the market value of cotton that in turn enhances the income of cotton growers. 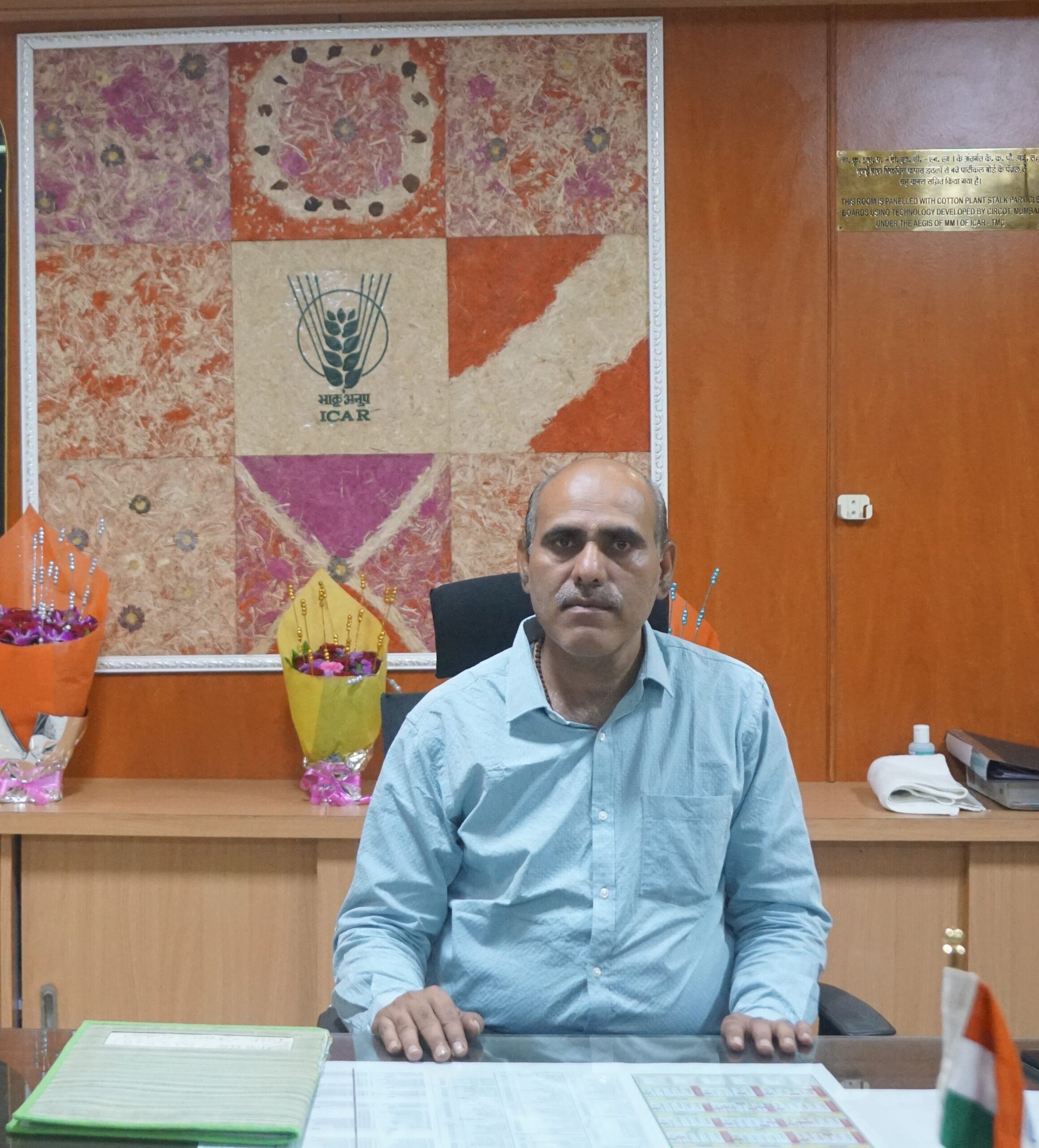 ICAR-Central Institute for Research on Cotton Technology, established in 1924, a premier constituent institute of Indian Council of Agricultural Research, is engaged in carrying out basic and strategic research in processing of cotton & its agro-residues, development of value added products and quality assessment of cotton. The Institute extends effective technological support to the country’s cotton breeding programme for varietal development with improved productivity and quality that suits industry needs.

There are no posts 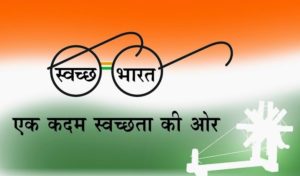